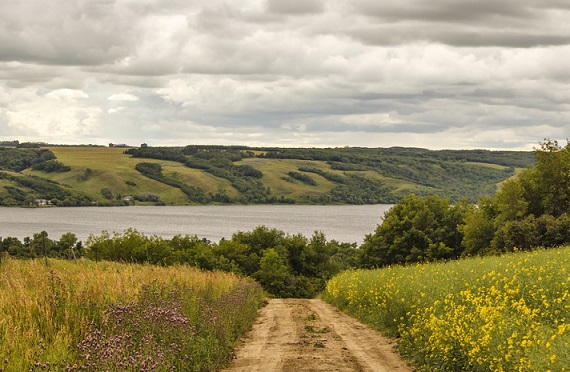 There are elections on several levels in Canada, including federal, provincial, municipal and school boards.

In Saskatchewan, an election is called when the Lieutenant Governor dissolves the legislature by dropping “the writ”, usually at the Premier’s request.

In our “First Past the Post” system each eligible Saskatchewan voter is allowed to cast one vote for one of the candidates in their constituency.

Saskatchewan is divided into 61 constituencies.