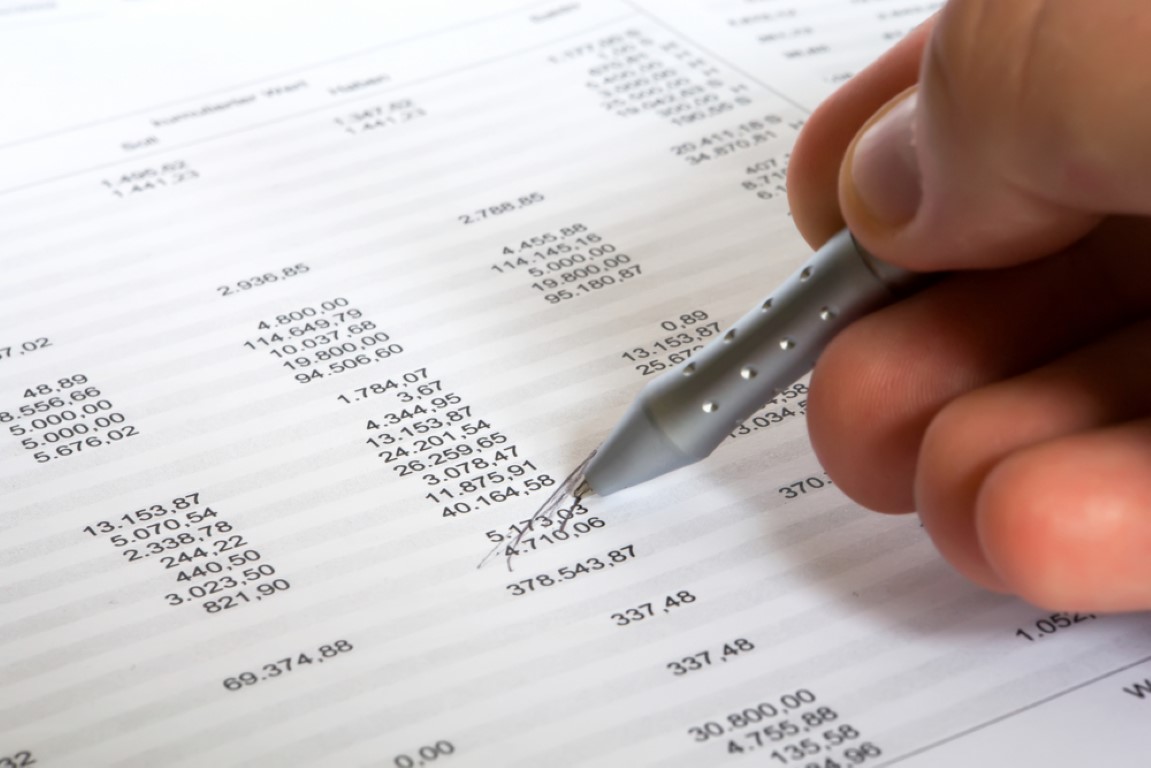 Election expenses are defined under The Election Act, 1996. They include the cost of goods and services used during an election for the purpose of promoting or opposing, directly or indirectly, a registered political party or the election of a candidate, regardless of whether those costs are incurred before, during or after the election.

Election expenses may be incurred in the form of money spent, liabilities incurred, donations in kind accepted, or goods and services provided for use during the election.

Election campaign activities of registered political parties and candidates are subject to certain expense limitations under The Election Act, 1996. In respect of spending, election expense limitations are imposed on the amounts that can lawfully be incurred by a party or candidate. A second limit regulates the reimbursement entitlement of a qualifying party or candidate (and reimbursement of auditor accounts).

Expense limits are based on established formula, adjusted every year, that account for election type and constituency location.